Uganda was dubbed the ‘Pearl of Africa’ by Sir Winston Churchill and later named Lonely Planet Travel Forum’s best destination for the year 2012. Uganda is a country with fantastic natural scenery and a rich mosaic of tribes and cultures. Travelling through Uganda you will be captivated by its beauty, overwhelmed by the friendliness of its people and intrigued by all that Uganda has to offer.
Uganda is home to half the famous Mountain Gorillas, source of mighty Nile, snow capped Mt. Rwenzori, highest mountain range in Africa, highest concentration of primates in the world and friendly diverse cultures of people. The merging of habitats from eastern, western and northern Africa in Uganda also provides an awesome bird-watching experience unrivalled in the World.

We offer gorilla safaris in Uganda, the Pearl of Africa. We offer high quality private and group guided gorilla safaris to Bwindi Impenetrable National Park and Mgahinga Gorilla National Park. We cater for all travelers including individuals, couples, families as well as small groups. All our gorilla safaris are completely customizable and can be tailored individually according to your personal or group needs. 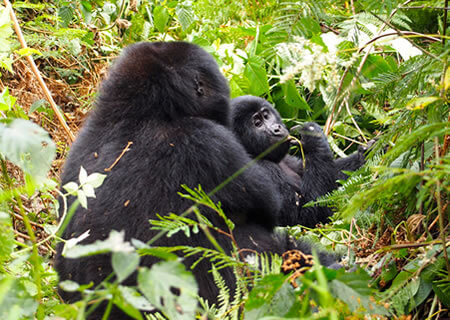 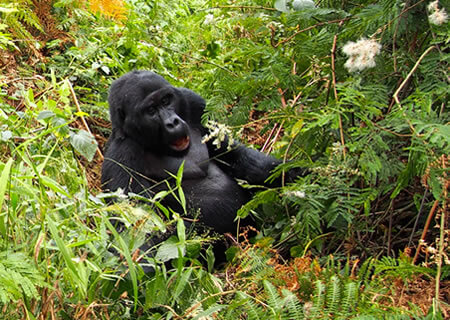 Have a life changing safari experience in Uganda. Track the mountain gorillas in Bwindi Forest National Park. The experience of meeting these rare apes is unforgettable! Read More 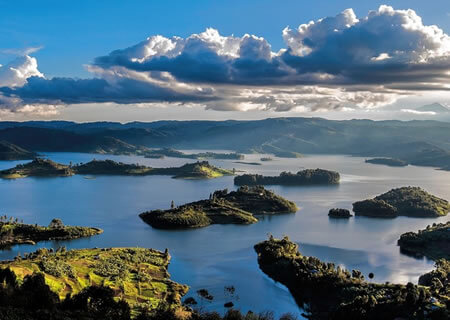 This 4 Days Uganda Safari combines gorilla tracking in Bwindi Forest and a leisurely tour along Lake Bunyonyi, a region nicknamed the Switzerland of Africa. Read More 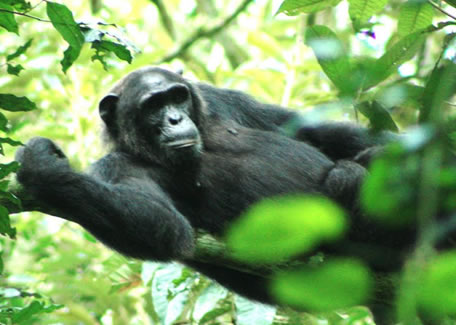 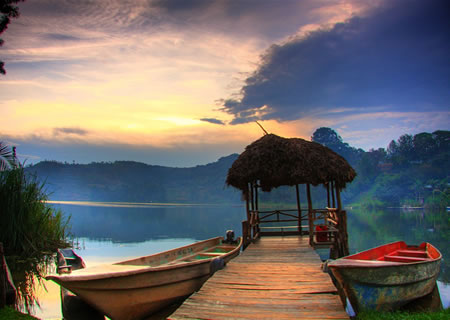 This 5 Days Gorilla Safari takes you to Bwindi Impenetrable National Park and Lake Bunyonyi, the best place to relax and wind in Uganda. Read More 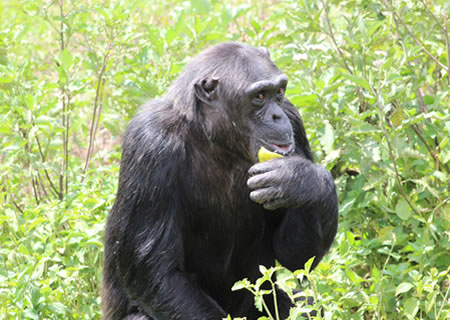 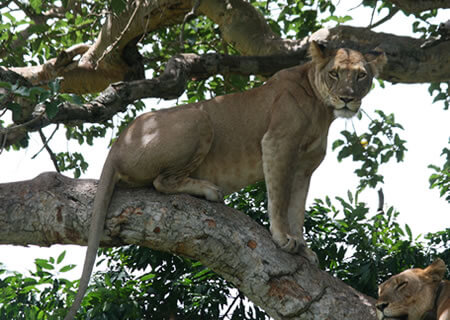 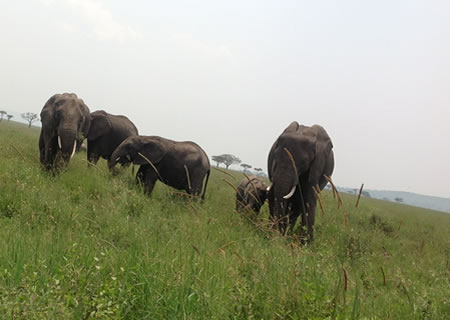 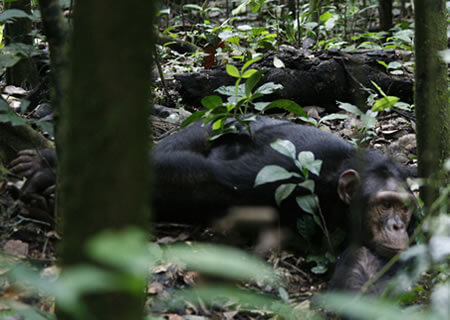 Uganda lies astride the Equator in Eastern Africa between longitudes 29 ½° East and 35° East and between latitudes 4 ½° North and ½° South, at an average altitude of 1,100 meters above sea- level. The total area is 236,580sq.Km.
Uganda is bordered by the Republic of South Sudan to the North, the Republic of Kenya to the East, the Democratic Republic of Congo to the West, the United Republic of Tanzania and the Republic of Rwanda to the South.

Situated at the geographical heart of the African continent, Uganda has long been a cultural melting pot, as evidenced by the existence of 30-plus different indigenous languages belonging to five distinct linguistic groups, and an equally diverse cultural mosaic of music, art and handicrafts. The country’s most ancient inhabitants, confined to the hilly southwest, are the Batwa and Bambuti Pygmies, relics of the hunter-gatherer cultures that once occupied much of East Africa to leave behind a rich legacy of rock paintings, such as at the Nyero Rock Painting Shelter near Kumi.

We have created tours following the popular circuit trails of Uganda and these are;

The western circuit will take you to track the mountain gorillas in Bwindi Impenetrable Forest National park, game viewing in Lake Mburo and Queen Elizabeth National Parks, Chimpanzee trekking in Kibale National Park and mountaineering on the fabled mountain of the moon – Rwenzori National Park!

The northern circuit will take you to Murchison falls and Kidepo Valley National Parks for game viewing and sightseeing.

The eastern circuit will take you to Mountain Elgon for mountaineering, the Source of the Nile River, Sipi Falls and white water rafting on the Nile.